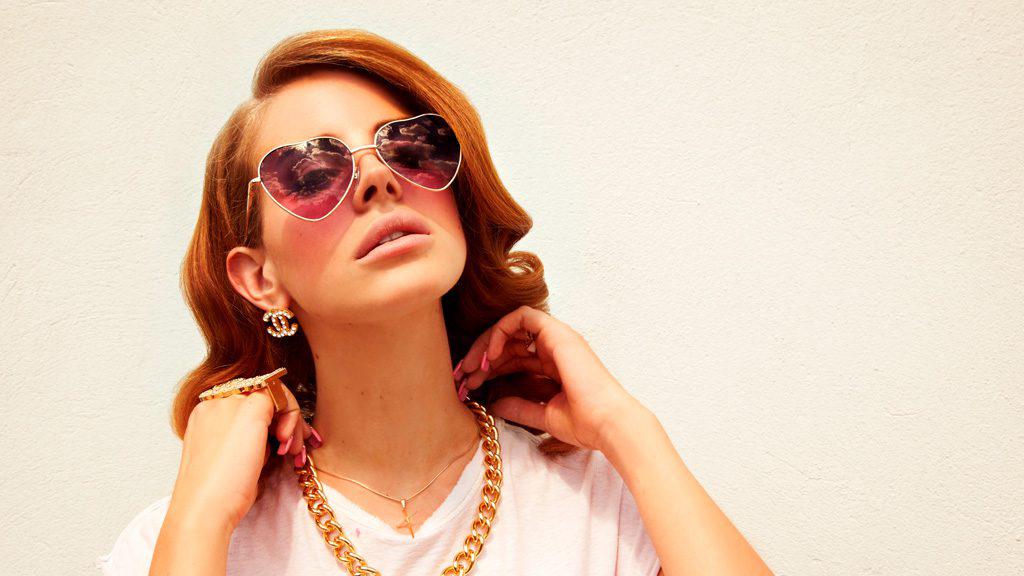 [vc_row][vc_column][vc_column_text]Star of music and screen, Lana Del Rey returns to the UK this summer for two blockbuster concerts promoting her new stellar album Lust for Life. Both Liverpool and Glasgow will play host to the singer, actress and model, whose music has been characterised by its cinematic and stylized aesthetic and vintage pop-culture references.

Raised in New York state, Lana Del Rey’s music career began in 2005, after moving to New York City, but only received international attention in 2011, when the music video for her song “Video Games”, containing various home-movie outtakes and Hollywood backdrops became a viral internet sensation. Now in the public eye, she received further recognition for her second album and major-label breakthrough debut Born to Die which peaked at number two in the US charts in 2012, before she received number one acclaim with Ultraviolence in 2014.

Lana’s recent tour of the UK saw her play a surprise, one-off performance at London’s O2 Brixton Academy in July, where tickets sold out in a record twelve seconds. Devastated fans that missed a chance to see the American icon took to social media in uproar, which, with the exclusive show’s success led to the decision to embark on a UK mini-tour. Lana will take to Liverpool’s Echo Arena on Tuesday, August 22nd and Glasgow’s SSE Hydro on Wednesday, August 23rd in a two night spectacular, supporting her new album Lust for Life that was released in July. After the Brixton gig, fans that want to attend one of the two highly sought after performances will have to be quick with their mouse-buttons if they want to be in a chance of attending. Luckily for readers, Time 4 Diamonds Concierge has a reserved selection of tickets, available on the Concierge page of our Time 4 Diamonds website. Don’t miss the chance to be part of Lana Del Rey’s final UK performances this year - book now!

Alternatively, if you’d like to book tickets to other exclusive sporting, musical, or red carpet events, then visit our Concierge page or complete our enquiry form to find out more.[/vc_column_text][/vc_column][/vc_row]