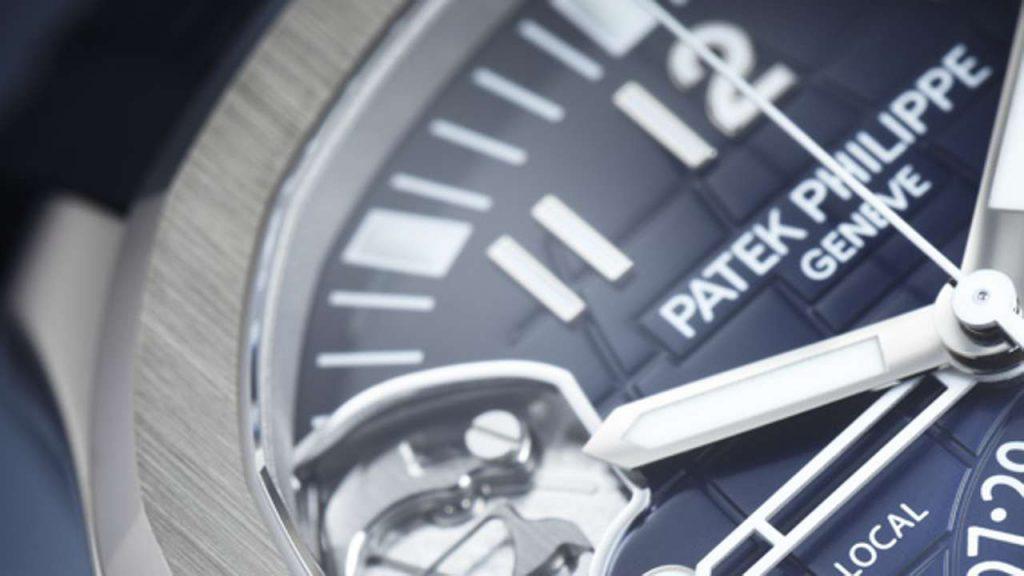 Patek Philippe revisted some of its most iconic bestsellers at this year’s Baselworld. One of the most talked about new launches includes the Aquanaut Travel Time Ref 5650 G, created in celebration of the 20th anniversary of the Aquanaut collection. The piece, available in a limited series of 500 pieces, features two of Patek’s new innovations – the Spiromax balance sprint made of Silinvar and a compliant mechanism that’s used to set the second time zone in time-zone watches.

The flexible mechanism is visible in the dial aperture. The watch is rendered in 18 ct white gold and features a night-blue strap. 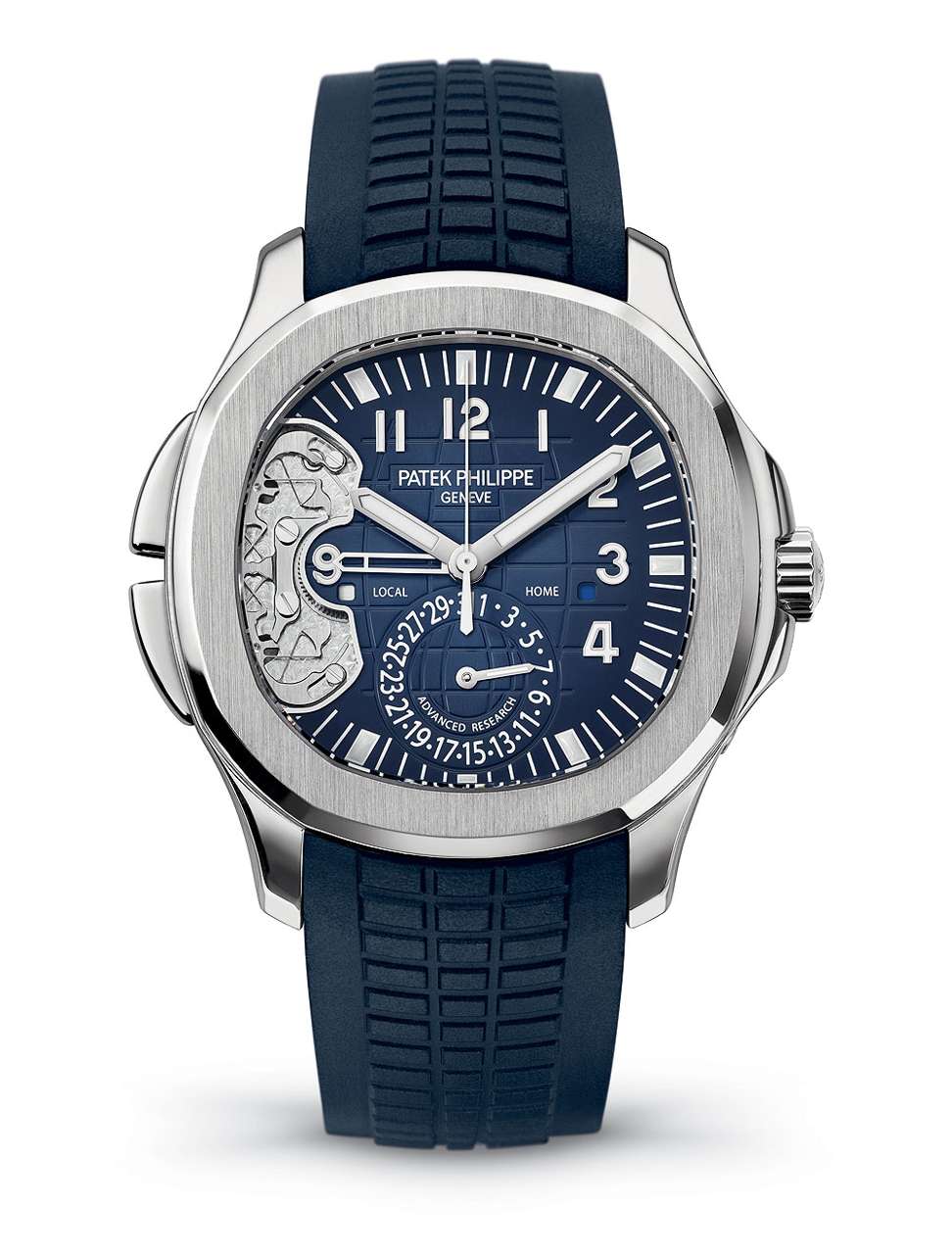 The brand also paid tribute to its ultra-thin Calibre 240 movement – which debuted in 1977 – as the movement celebrates its 40th anniversary this year. The self-winding calibre 240 was skeletonised in the new rose gold Calatrava Squelette Ref 5180/1R. 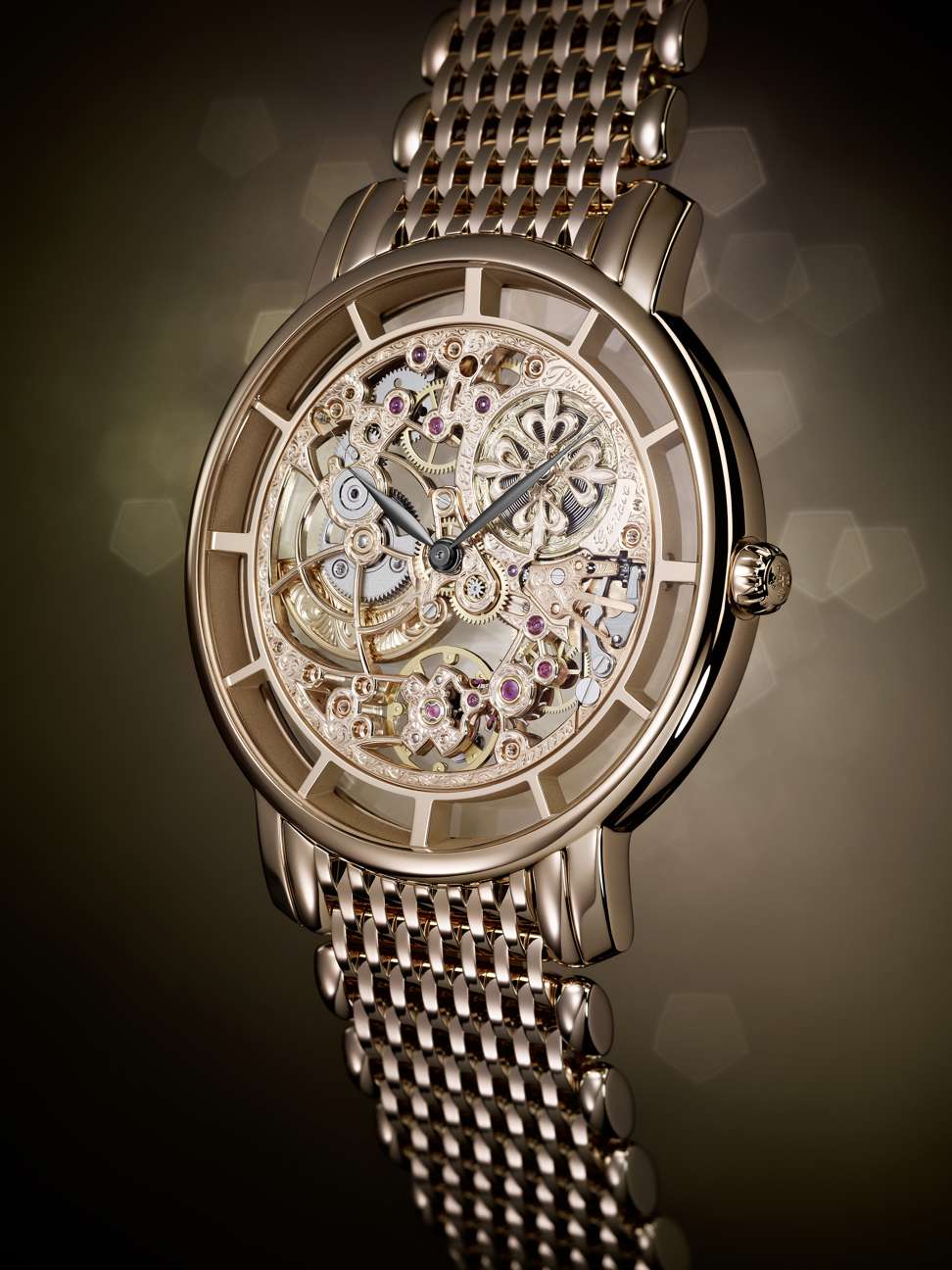 Patek Philippe added a new timepiece to its famous perpetual calendar series. The 5320G runs on Patek’s self-winding calibre 324SQ and features dual day/month aperture at 12 o’clock, a subdial for analogue date, and the moon phases at 6 o’clock. It also features two small round windows for day/night and the leap-year cycle. The piece is available in a white gold case. 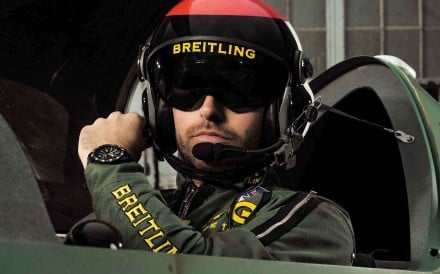 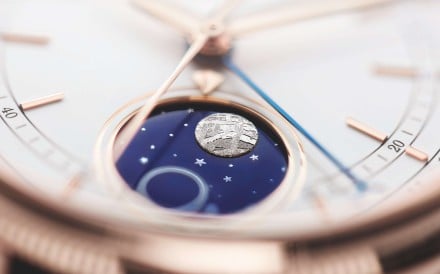 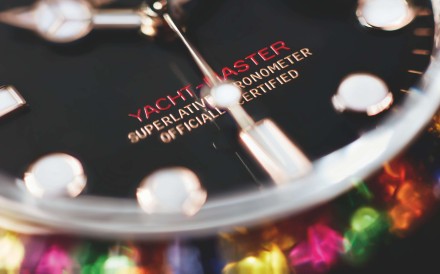 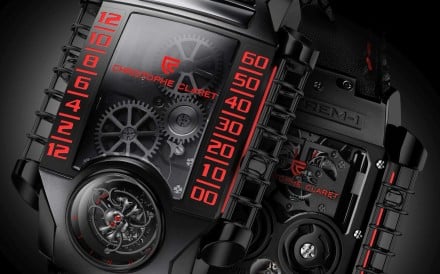