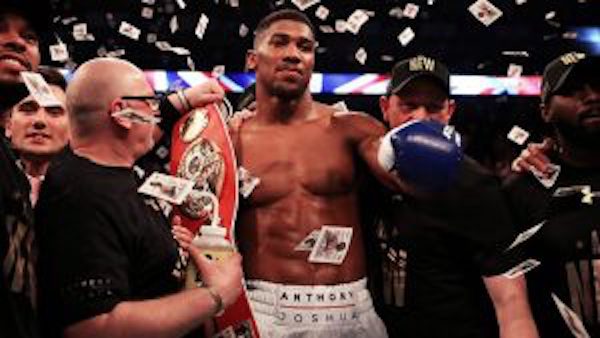 If you’re any kind of boxing fan at all, you’ll not have been able to miss the news that Britain’s Anthony Joshua is to defend his IBF and WBA heavyweight world titles against Bulgaria’s Kubrat Pulev. 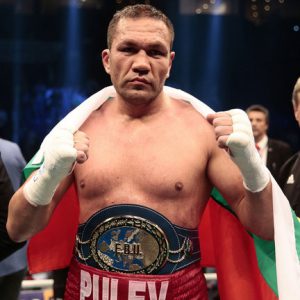 Bulgaria's Kubrat Pulev, who will face Anthony Joshua in Cardiff[/caption]

Coming a mere six months after Anthony Joshua victoriously tackled Ukraine’s Wladimir Klitschko at London’s Wembley Stadium to add the World Boxing Association title to the International Boxing Federation belt he won in 2016, Joshua will clash with Pulev at Cardiff’s Principality Stadium on the 28th of October.

News that the bout will go ahead in Cardiff came via Joshua’s Twitter, with the heavyweight claiming he was desperate to get back into action again.

“I have been eager to get back in the ring since Wembley and now we are confirmed and ready, I'll be locked away focusing on fight number 20 for the next eight weeks. I am excited to experience the atmosphere in a sold out Principality Stadium and aim to give the fans a spectacular night.”

Though the majority of boxing fans will be arriving at Principality Stadium to watch the Joshua/Pulev bout, there are a further two world title fights on show in Cardiff. Britain’s Khalid Yafai will be defending his WBA super flyweight title against Japan’s Shō Ishida, whilst two-time Irish Olympian Katie Taylor is the favourite to become women's lightweight world champion in her seventh fight, against Argentina’s Anahi Esther Sanchez. With these two promising bouts adding to the climactic featured fight, the 28th of October is not going to be a night any boxing fan is going to miss.

For more information, don’t hesitate to contact us today either by calling 020 3893 2331 or emailing concierge@time4diamonds.com. Our experienced and professional customer support team will be more than happy to answer any enquiries and secure your tickets right away